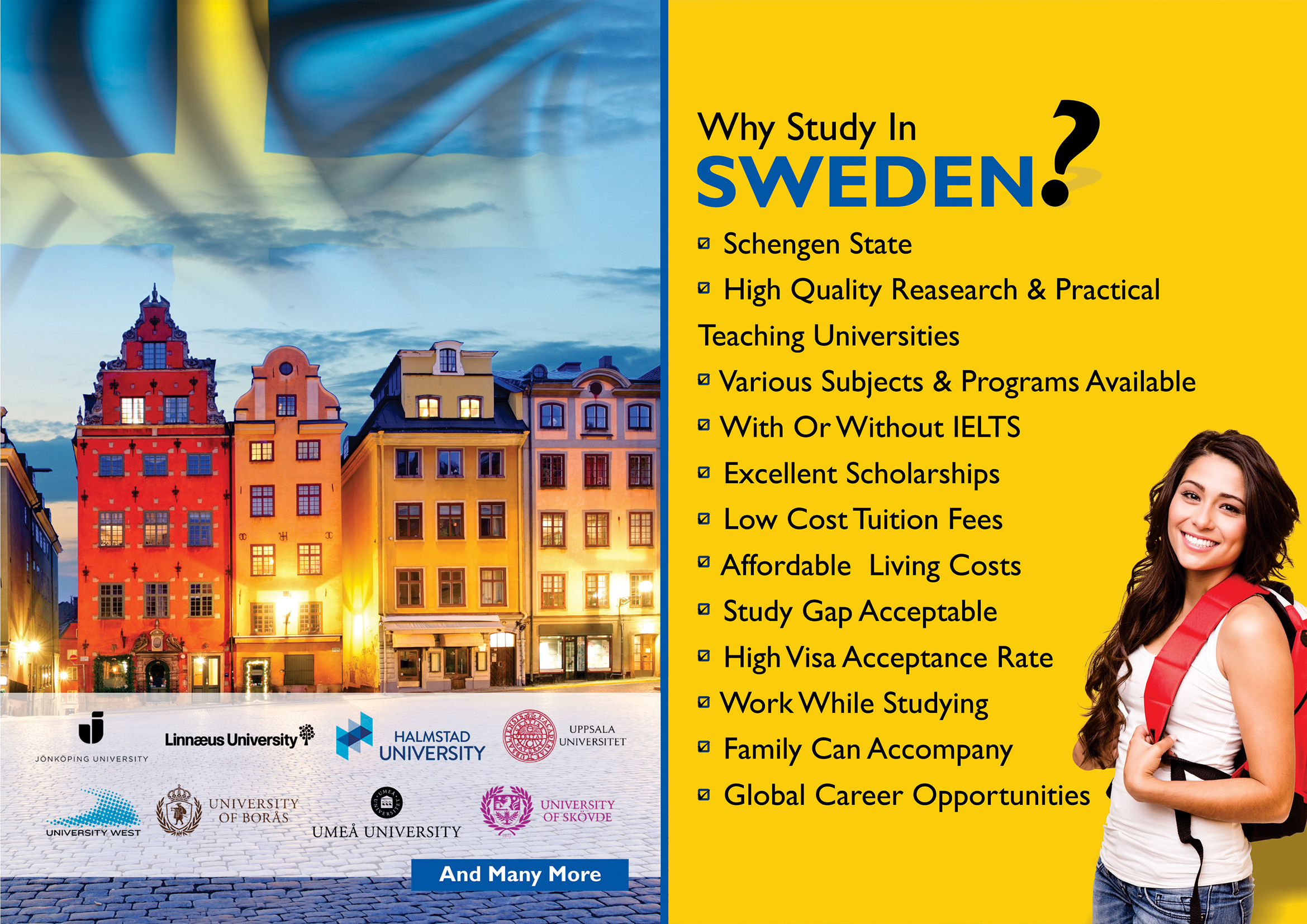 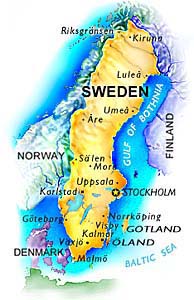 Most of Sweden has a temperate climate, despite its northern latitude, with four distinct seasons and mild temperatures throughout the year. The country can be divided into three types of climate; the southernmost part has an oceanic climate, the central part has a humid continental climate and the northernmost part has a subarctic climate. However, Sweden is much warmer and drier than other places at a similar latitude, and even somewhat farther south, mainly because of the Gulf Stream. For example, central and southern Sweden has much warmer winters than many parts of Russia, Canada, and the northern United States. Because of its high latitude, the length of daylight varies greatly. North of the Arctic Circle, the sun never sets for part of each summer, and it never rises for part of each winter. In the capital, Stockholm, daylight lasts for more than 18 hours in late June but only around 6 hours in late December. Swede n receives between 1,100 to 1,900 hours of sunshine annually.
Temperatures vary greatly from north to south. Southern and central parts of the country have warm summers and cold winters, with average high temperatures of 20 to 25 °C (68 to 77 °F) in the summer, and average temperatures of -4 to 2 °C (25 to 36 °F) in the winter, while the northern part of the country has shorter, cooler summers and longer, colder and snowier winters, with temperatures that often drop below freezing from September to May. The highest temperature ever recorded in Sweden was 38 °C (100 °F) in Malilla in 1947, while the coldest temperature ever recorded was −52.6 °C (−62.7 °F) in Vuoggatjålme in 1966.

Why Study In SWEDEN

As the Sweden is one of the leading country in providing quality education and facilitates students with several benefits, We at KBM Consultants helps you in avail Sweden study opportunities at every step. Study in Sweden is no more difficult with the help of our professionals.

Here are some reasons to understand why study in Sweden beneficial for you.

Sweden Universities on our Panel