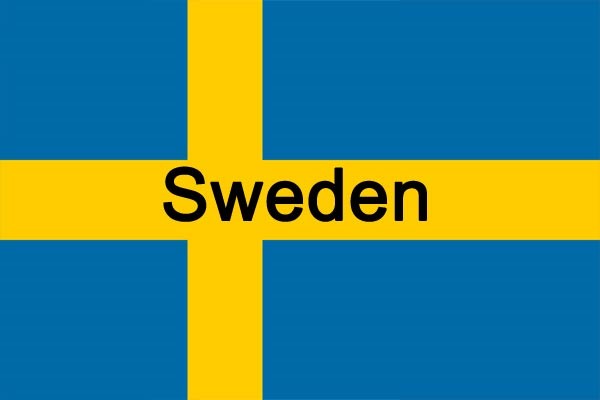 Sweden literally begs for trash. Thanks to a highly efficient waste management system in Sweden, the vast majority of this household waste is recycled. As a result, Sweden has a shortage of garbage. This has resulted in Sweden asking its Nordic neighbors such as Norway for their trash. As Sweden converts their energy into trash this is a much needed commodity!

Known as the Flogsta scream, residents of this student residence may be heard screaming, shouting and howling every night at 10:00 p.m. The collective screaming is said to be interpreted as student letting off a little steam! 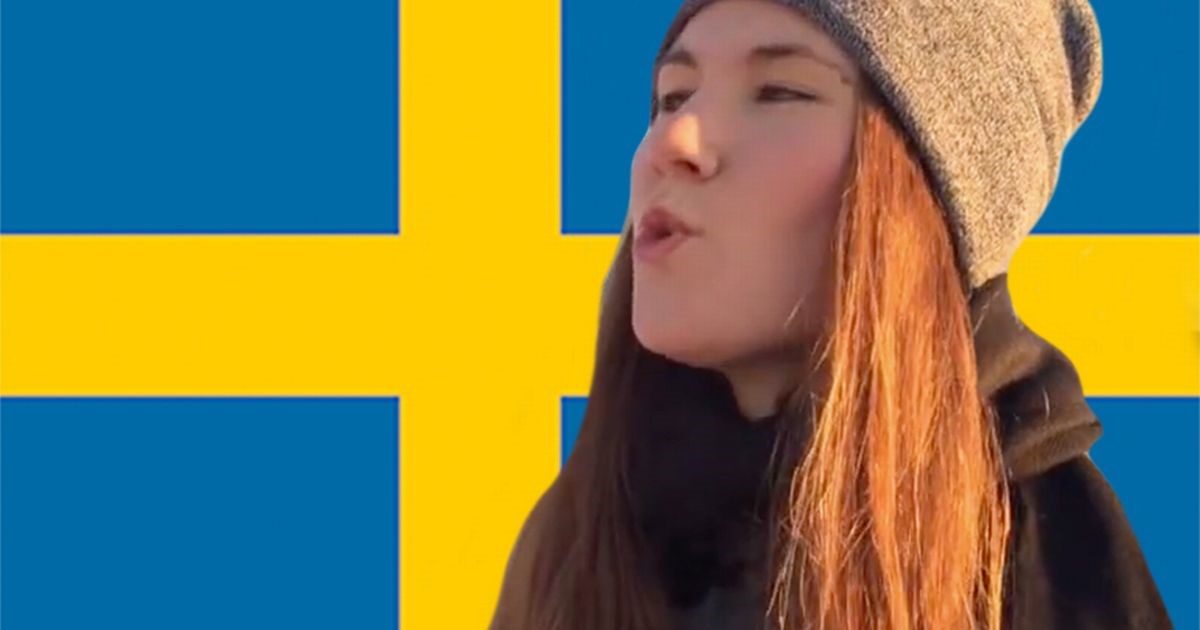 This law states that parents are required to submit the names of their Swedish babies to Skatterverket (the government tax agency) for approval. Banned baby names in Sweden include Elvis, Superman, Metallica, Brfxxccxxmnpcccclllmmnprxvclmnckssqlbb11116 and IKEA.